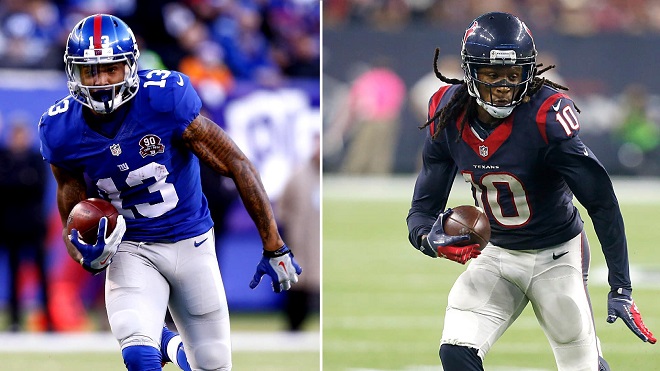 Where did all the 1st round Wide Receivers go?

(HOLY FUCKIN SHIT THIS IS BAD. NONE OF THESE GUYS ARE ON NFL ROSTERS THIS YEAR.  Blackmon and Floyd combined for more DUIs than TDs)

2015: Amari Cooper, Kevin White (RIP), DeVante “year away from being a year away” Parker, Nelson Agholor, , and Phillip Dorsett

I mean how many no shit he is a legit WR1/top 15 guy do we have out of that group?  Odell, Hopkins, and maaaaaayyyyybeeeeee Mike Evans????  Who will stand up or show potential as a WR1 this year from the 2017/2018 class?

It kills me not to include Brandin Cooks in that group….. 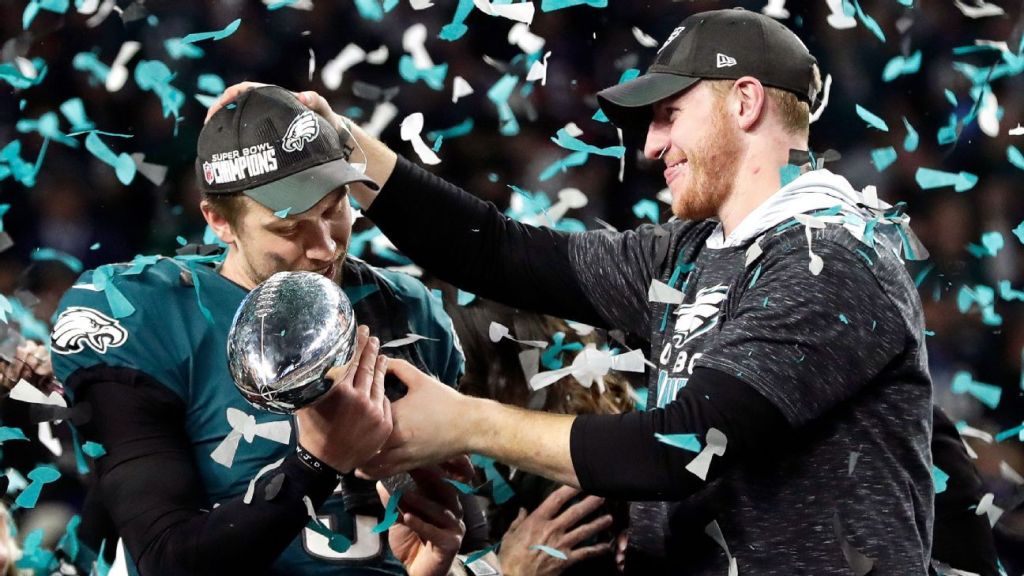 Teams that will/have a CHANCE TO get in:

So out of that group, who’s in and who’s out?  Going to guarantee only half these teams make the playoffs and I will look like an idiot.

3. Is this the year Brady and the Pats start to fall? 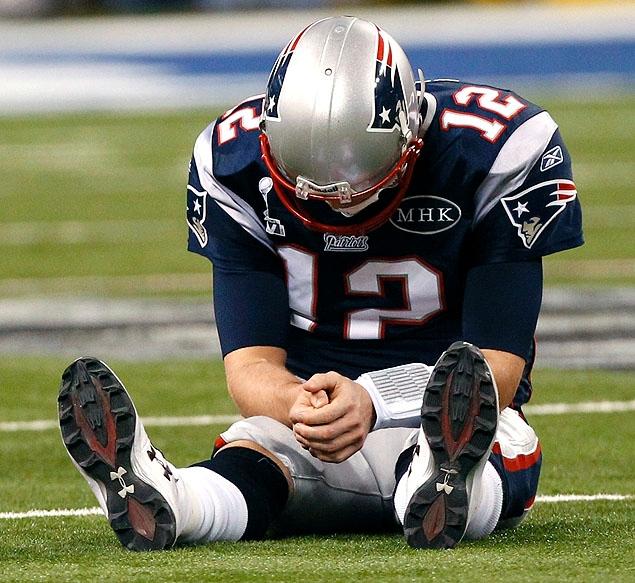 I don’t even have energy/time for this.  They’ll win the worst division in ALL OF SPORTS.  BUT….is this the year we finally see the decline of Brady and the Pats?  Remember that ass whooping the Chiefs put on Brady 3 years ago on MNF?!? And the HE’S DONE talk?!?  I am ready for that to be reality AND THIS IS THE YEAR IT STARTS.  It’s been a good run, Thomas.  Walk into the sunset with your UGGs.

4.  How many games before Hue Jackson gets fired?

Hue Jackson is +500 to be the first coach fired.  THAT IS FREE MONEY.  1-31 in the past two years.  I bet Steve Kerr would’ve gone at least 16-16 with that team.  Absolutely ridiculous that he is still the coach.  Here’s the Browns schedule for the first 7 weeks:

Week 1: vs Steelers:  Division game so they have a chance but they’ll lose

Week 2: vs Saints:  Getting absolutely blown out

Week 3: vs Jets: Thursday night football.  Why does the NFL do this to us

Week 4: vs Raiders: Hue’s revenge game but will probably lose.

Week 6: vs Chargers: No, automatic L

Week 7: vs Buccaneers: “LOSER FIRES THEIR COACH ON THE BUS GAME”

I’m officially calling this the “Loser Fires their Coach on the Bus Game.”  Bucs fire Koetter if they lose OR Browns fire Hue if they lose.  Guessing the line for that game: Browns +2.5

Bonus question:  What if Aaron Rodgers never won that Superbowl in 2011? 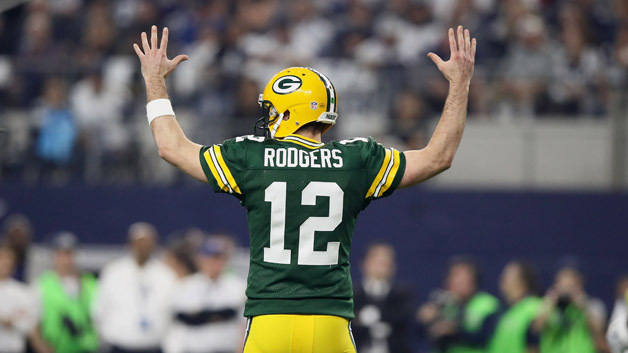 It’s crazy what ONE Super Bowl early in your career can do for you.  But what if he didn’t win that Super Bowl?

View all posts by chunbucket